To be able to see Seung Gi again in Singapore, it's like an impossible dream coming true.
Many Korean artistes who came to Singapore would take quite a while for their next visit to Singapore. We held those memories we had with Seung Gi in Singapore last August tightly... Together with Lee Seung Gi Korea with World Airen, we continue to show love and support to him in Korea and Japan.

The news of his re-visiting has been rumoured since the day he left Singapore and on 12 June 2013, Faith & D Entertainment confirmed the news of his return. We were thrilled and surprised.

On 6 September 2013, Airen gathered at Changi Airport once again to welcome our beloved star's return. As this is the second time in Singapore, Seung Gi seem to be totally aware what to expect outside the arrival gate. Thanks to Faith & D and Changi Airport's management, barricades were set up nicely and a wider walkway was created for our star. ^^

Placards were distributed to everyone, standee and banners were displayed. Time passed us by quickly, more Airen gathered at the airport. Our hearts were beating even faster when we heard about the flight's arrival time has been changed. He will be arriving earlier! 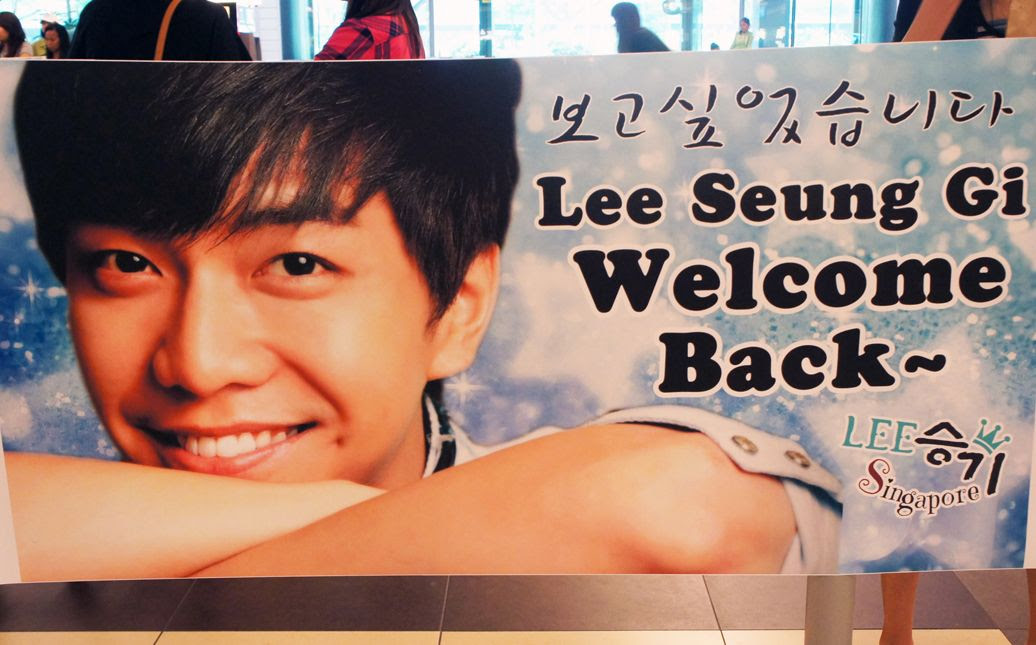 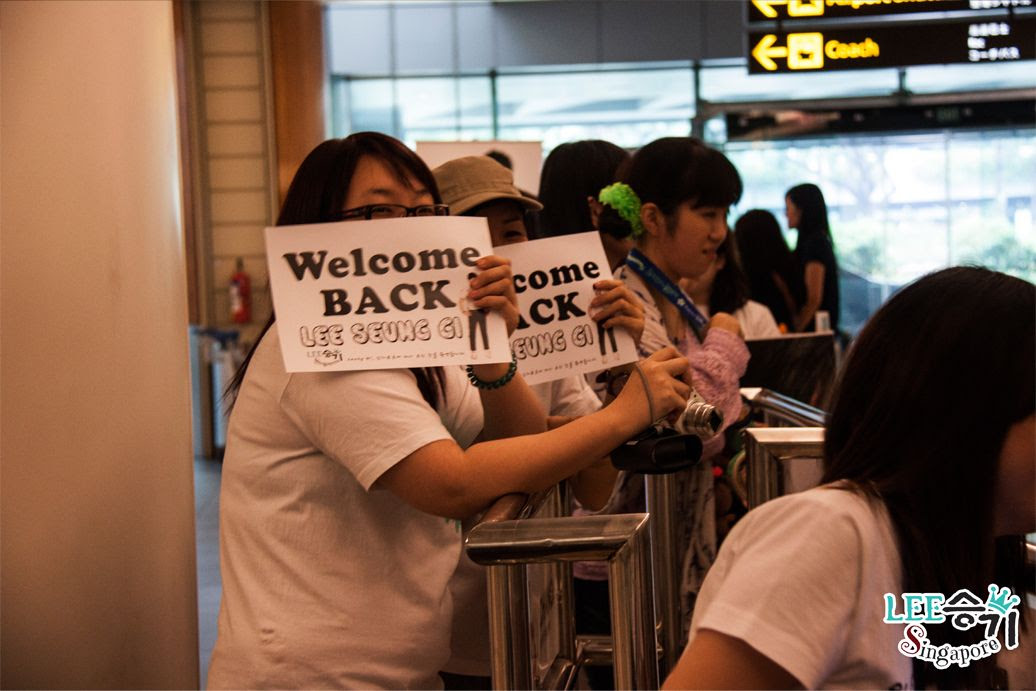 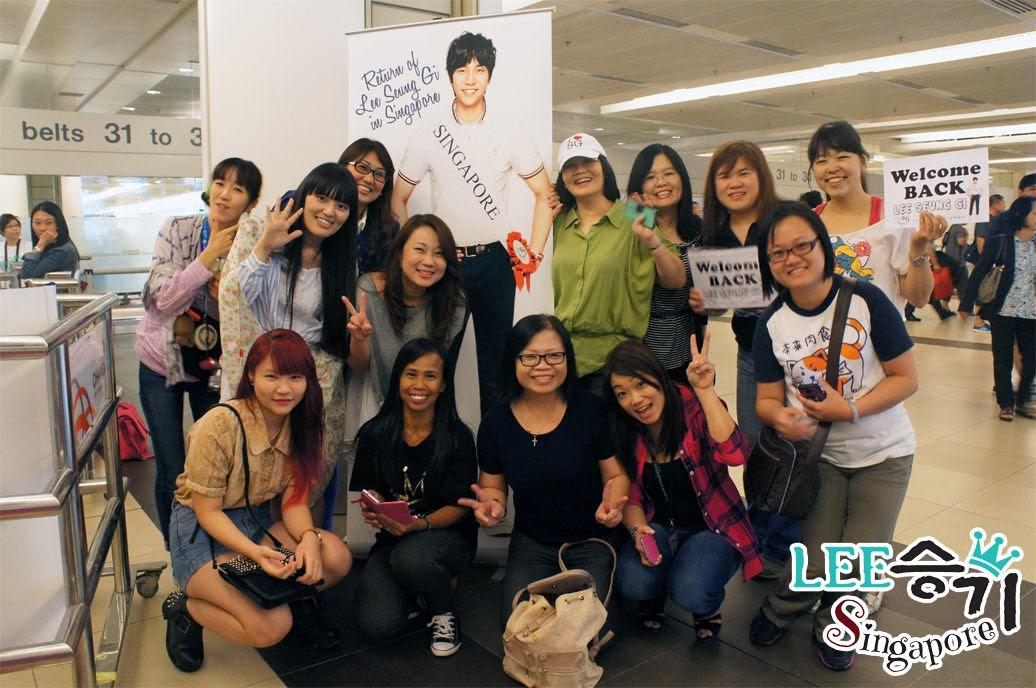 Seung Gi's flight has landed safely at 2:06pm and his luggages were coming out from Belt 33.

Outside the arrival hall were cars waiting for him. One of which is the event sponsor's car, Kia. This car is way too coooooool~ Return of Lee Seung Gi~~~~~
Airen who were at Changi Airport! You are awesome!
His name were called out loudly and nicely. Good job! *applause*
His expression was priceless. He was truly enjoying that moment created by you!!! ^^ 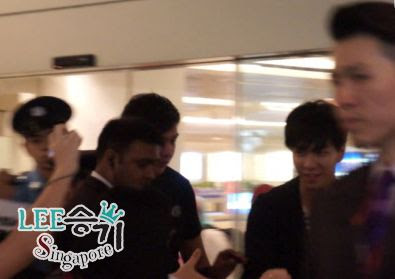 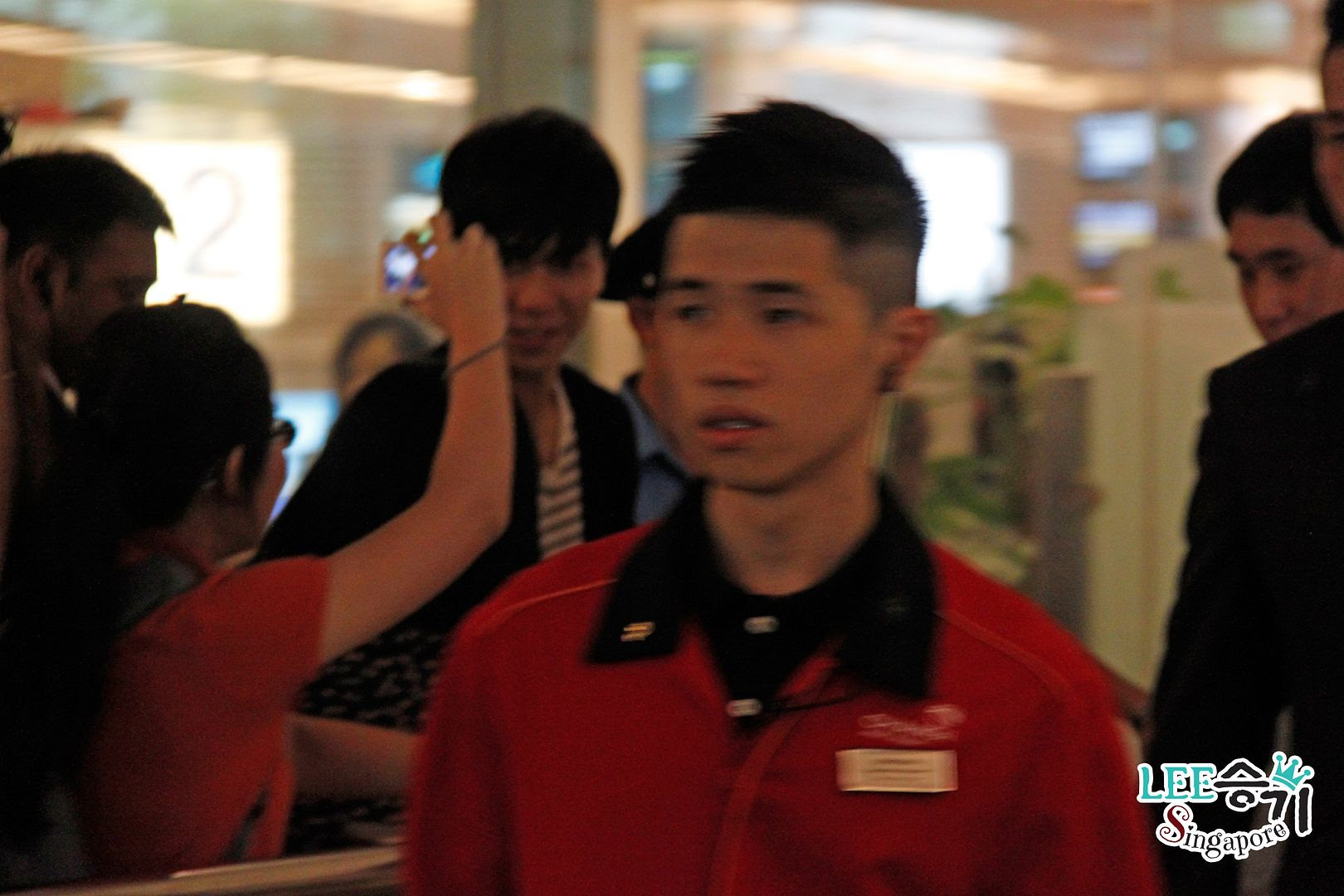 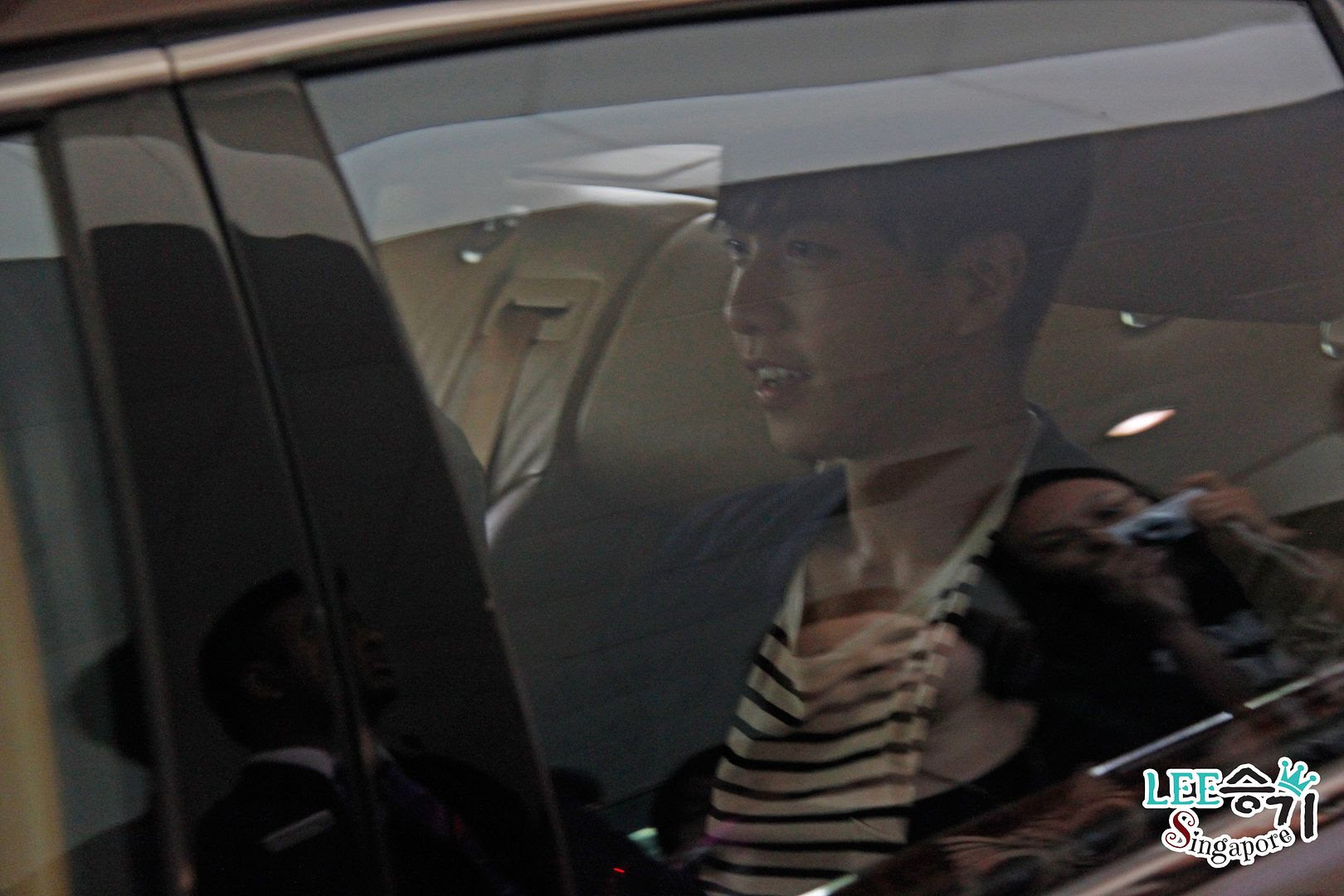 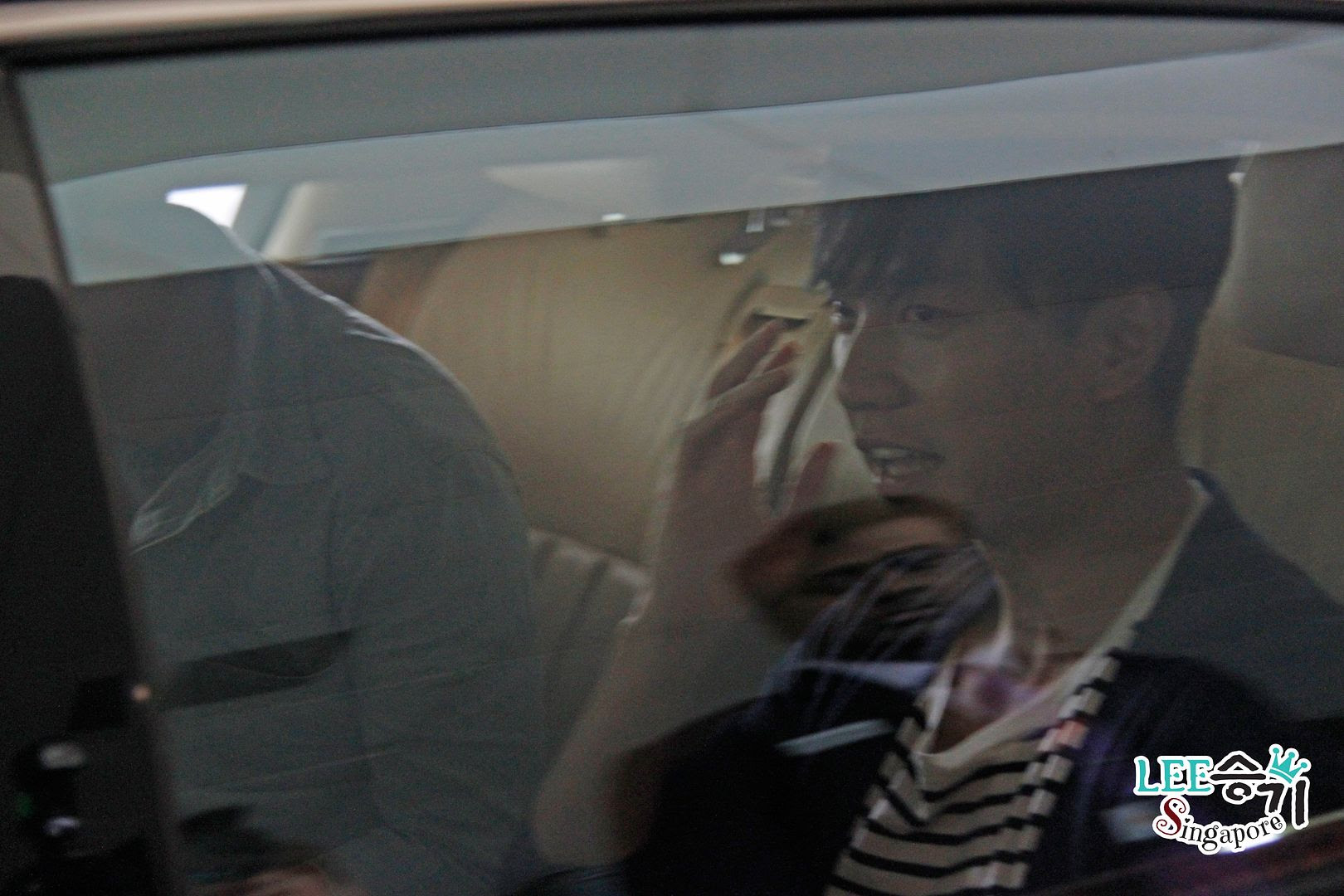 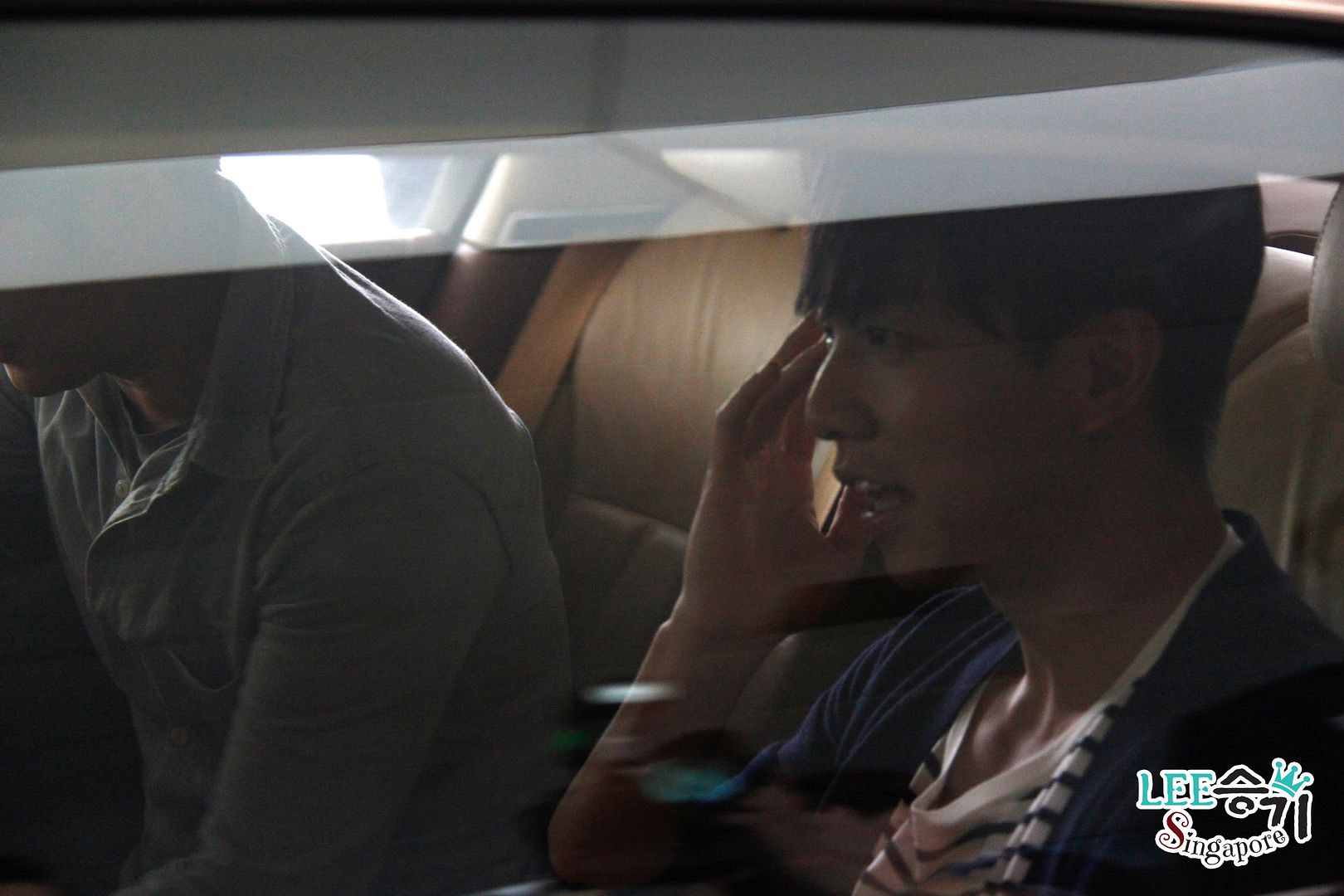 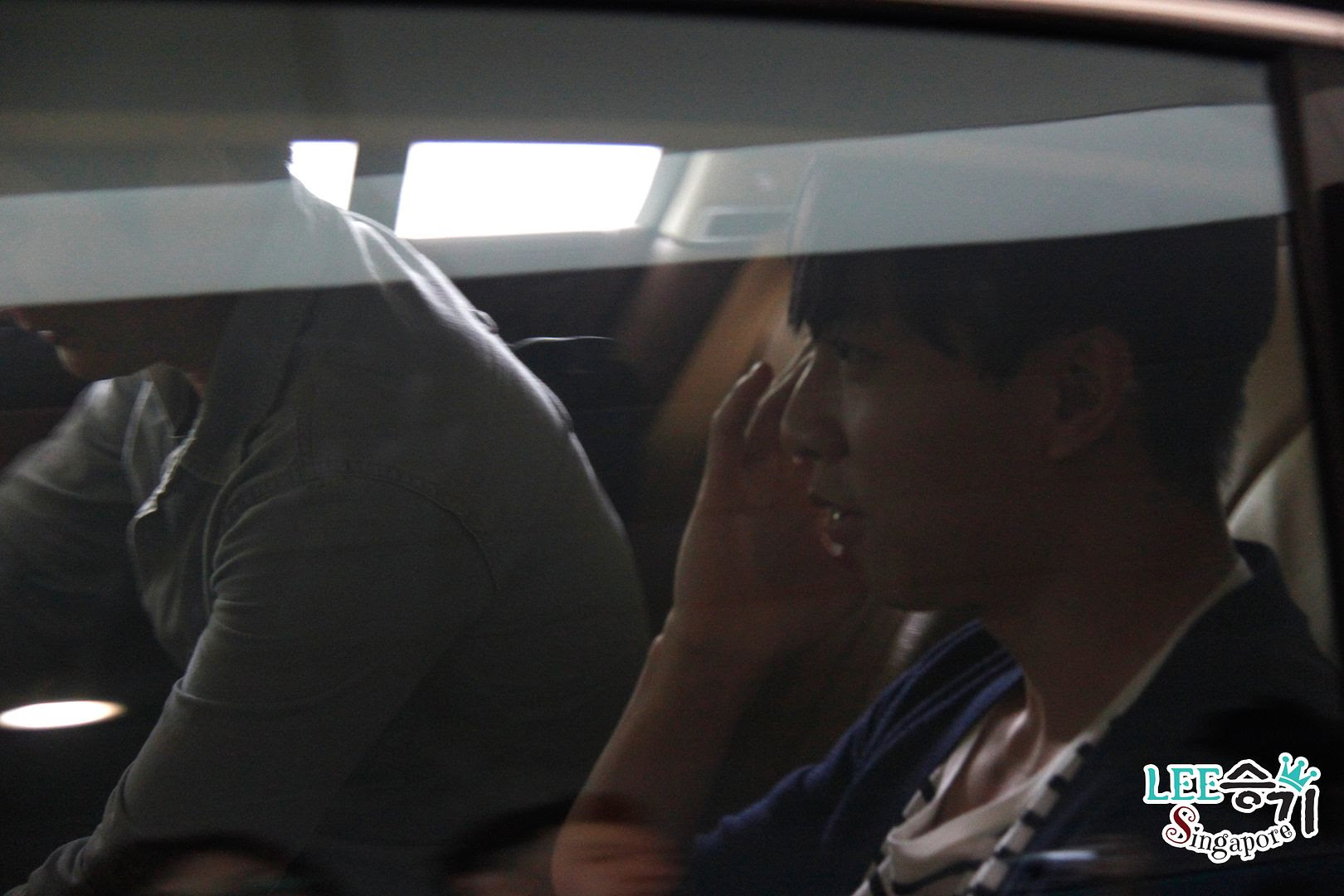 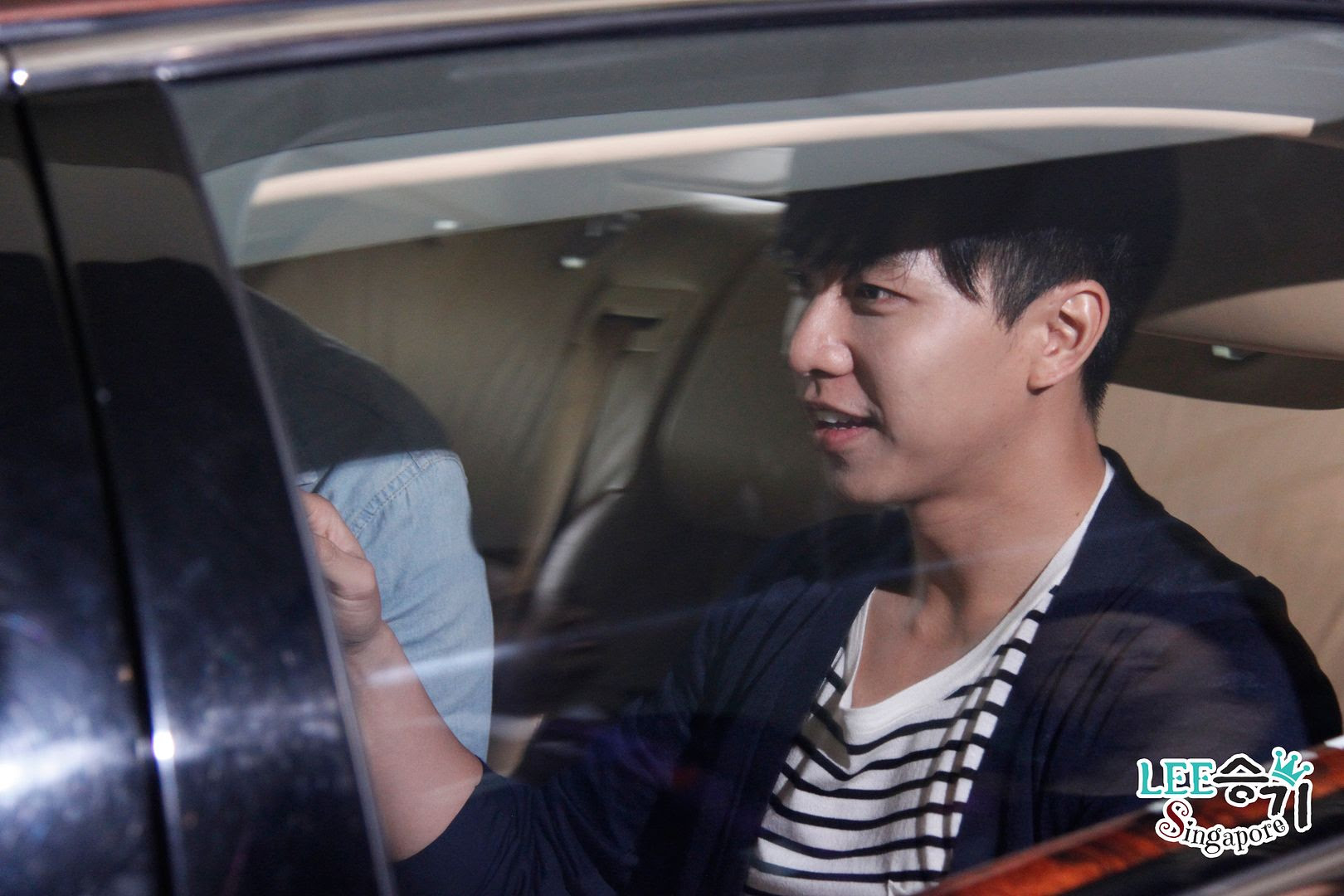 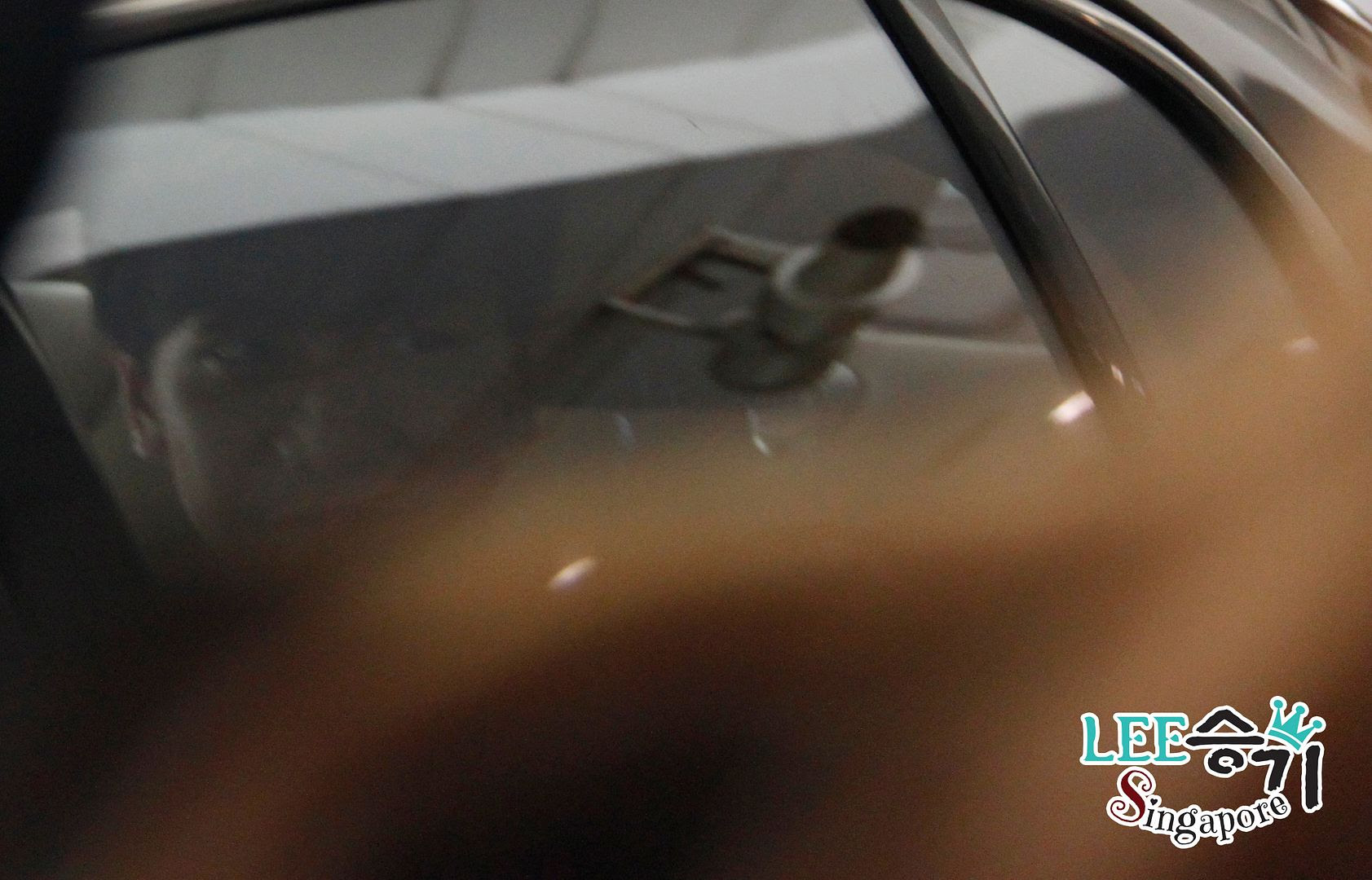 The preparation for the FM was a tedious process but thanks to many Singapore Airen who have offered their help via funds, ideas and time, we completed it well. We had a lot of fun together.

We realised we hasn't been talking a lot about this because we did not know where to start. Message Book for Seung Gi from Singapore Airen! While preparing the message book, your messages for Seung Gi moved us a lot. We know how much this message means to Seung Gi and it became one of our drive to do our best when we are feeling sleepy, stress and tired. A message book of 127 pages was presented to him upon his arrival. Seung Gi read it in his hotel while enjoying snacks and drink we have prepared for him before his press conference.

The book started off with his happy times in Singapore last August. Messages from Airen welcoming him back to Singapore, love messages and encouragement messages. The Unfinished story covered this year Fan-meeting which includes ticket launch and also Singapore Airen's video. (We were very surprised by the coincidence! Songs were selected by Seung Gi and we didn't expect him to sing Unfinished story as the last song during the FM!! This book was printed before his arrival and we have no idea about songlist beforehand.) And lastly... Happy Ending! Make a guess, what is inside Happy Ending? ^^

Did you guess it correctly? 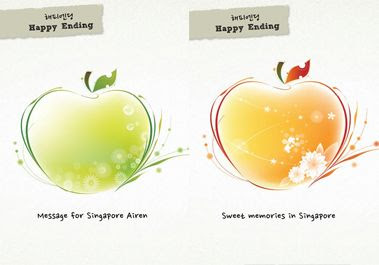 Yes! It is empty... We are leaving it empty for Seung Gi to fill them in.
We know Seung Gi would have a lot of things to write. Can't wait to know how he fill this pages!! ^^

A merlion thumb-drive was also placed in the gift box. The Singapore Airen's video and BTS's videos were in the thumb-drive. 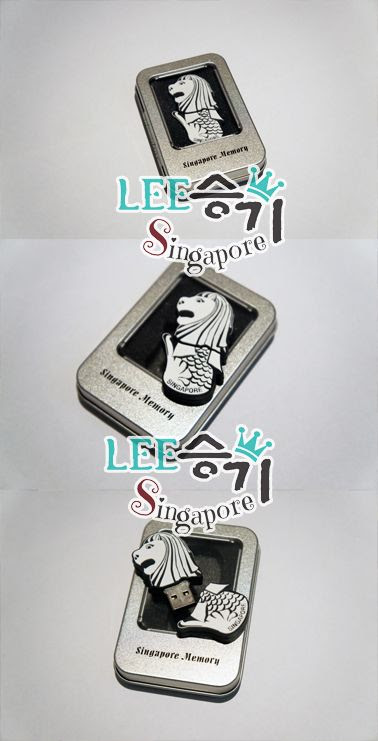 You probably read about snacks earlier~ ^^
Before his arrival, we have prepared snacks and drinks.
Seung Gi is looking forward to FOOD! Here come some tasty local delights for him and Hook's team! Thanks to Faith & D's team, as soon as they reached the hotel, the food are nicely placed on their desk in each of their hotel room.

Local delights which you definitely have tried it before; Pandan Cake, Kueh Lapis, 9 Layered Kueh (九辰糕) and Durian Kueh, ambon. We tried to avoid coconut stuffs so to prevent any food from getting spoilt easily. Heaven & Earth Authentic Green tea were served together with it.

Up next! Be ready to catch our Superstar, Lee Seung Gi who blew many Airens' mind away at Bugis+ Press Conference!! ^^